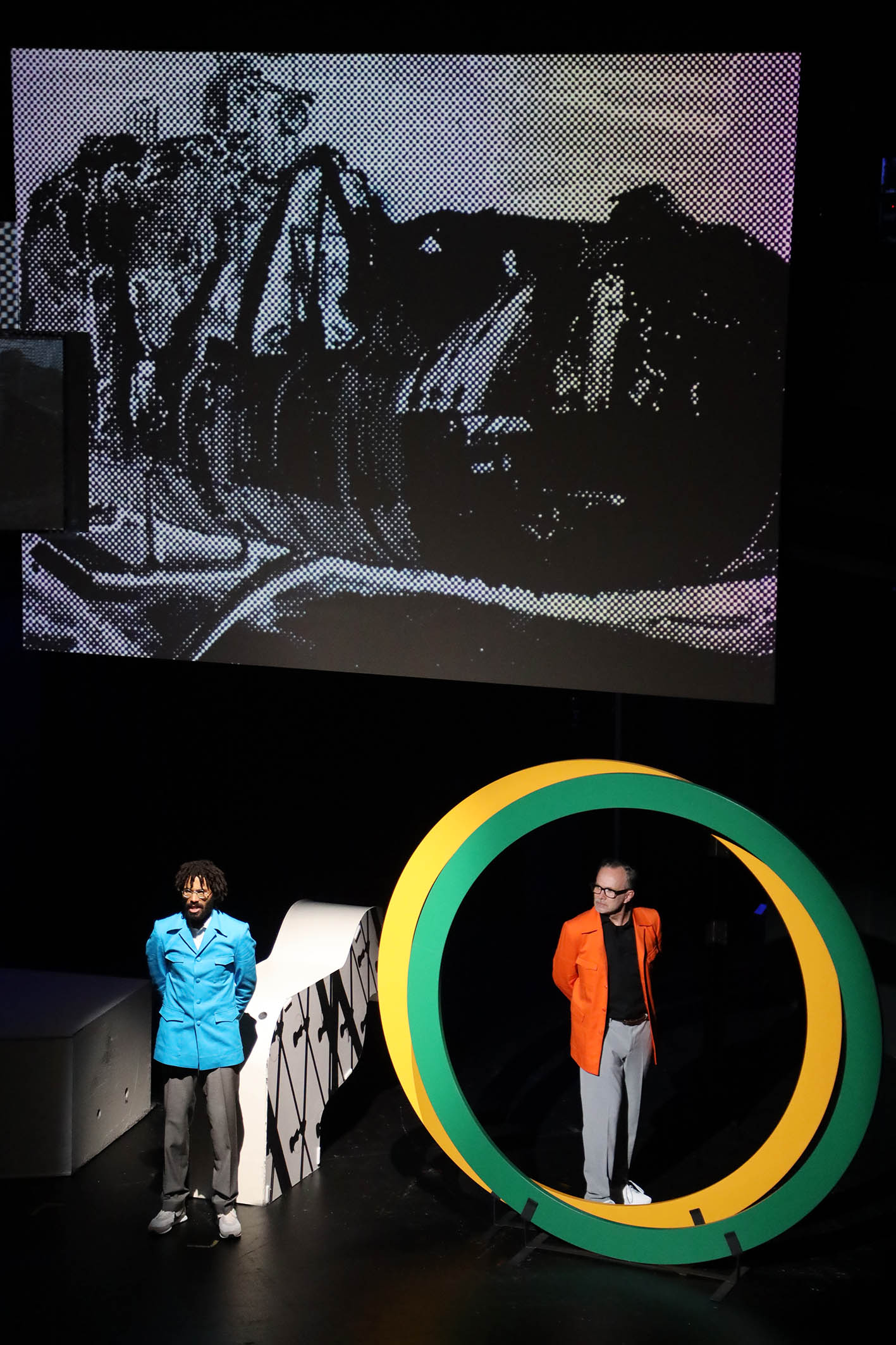 For the city of Munich, the 1972 Olympic Games are a giant step towards the future; the mountains of rubble on the Oberwiesenfeld are turned into a green idyll, the S- and U-Bahn systems are connected in record time and Germany’s first pedestrian precinct is opened.

On 26 August 1972, five thousand doves fly above the Olympic Stadium. They are not only symbols of peace for the Olympic Opening Ceremony, but also symbolize the attitude that Germany wishes to present to the rest of the world: «A celebration of hope that people will overcome what divides them and respect each other» as Willi Daume, the President of the National Olympic Committee, says in his speech. And this attitude is not just lip service but is reflected in how the games are presented visually down to the smallest detail. In accordance with the precepts «natural, spontaneous, cheerful, modern» a stadium is constructed with no walls, the unarmed security staff does not wear a uniform and a vocabulary of pictograms is intended to transcend language. In these multi-colored games, no use is made of red or black, as these are painfully linked to what one wishes to leave behind – the bombastic show of power put on by the Nazis and their propaganda machinery at the 1936 Olympic Games in Berlin, a glossy attempt to conceal the crimes already being committed and planned in Germany from the global public.

How the Cold War was reflected in the «cheerful games» of 1972, why violence in the form of international terrorism came to the Olympic village despite all efforts to the contrary, and what consequences this continues to have today are investigated by the directing team of Regine Dura and Hans-Werner Kroesinger using eyewitness accounts, investigation files, newspaper articles and interviews with people who were there and saw what happened. 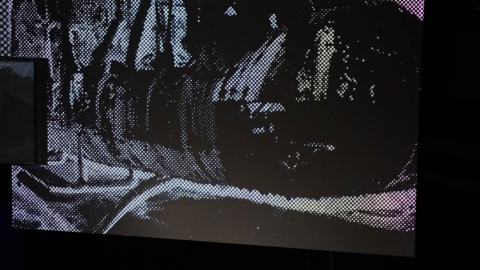 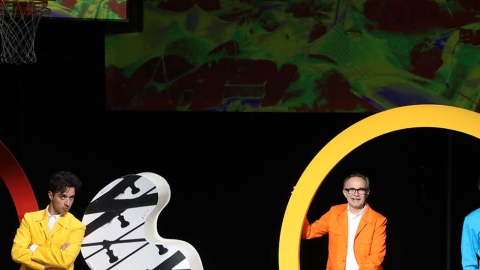 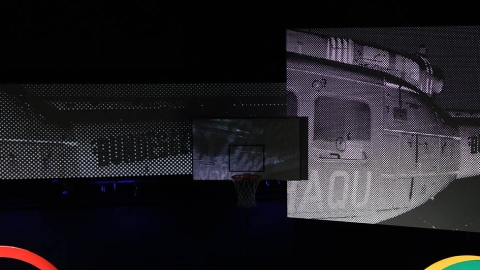 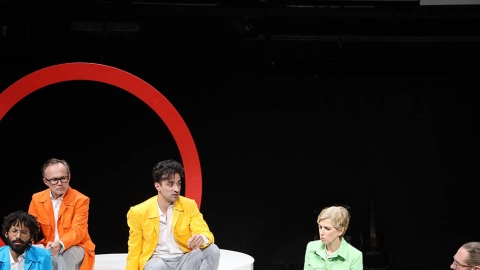 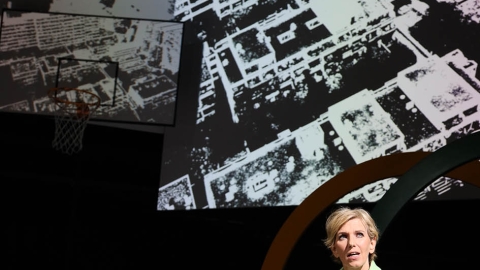 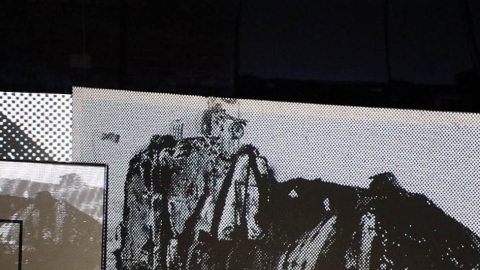 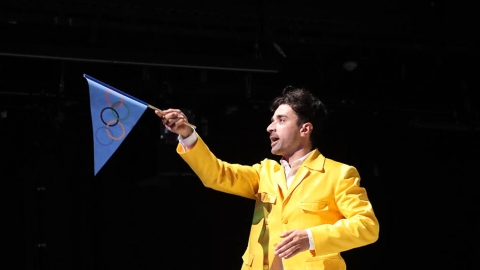 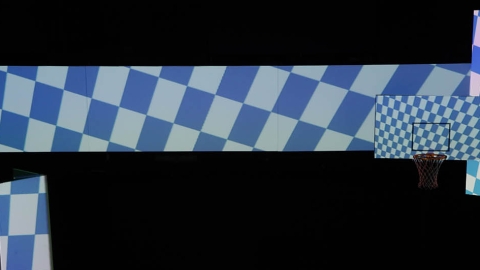 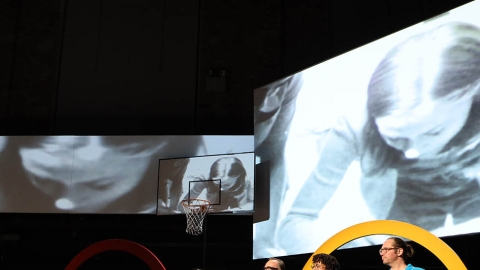 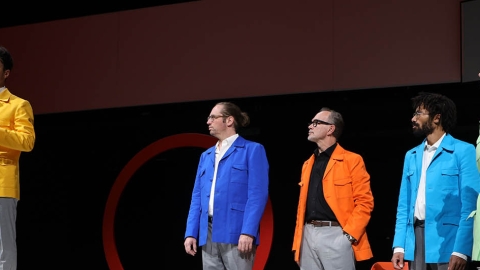 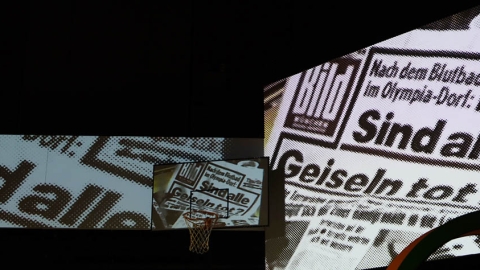