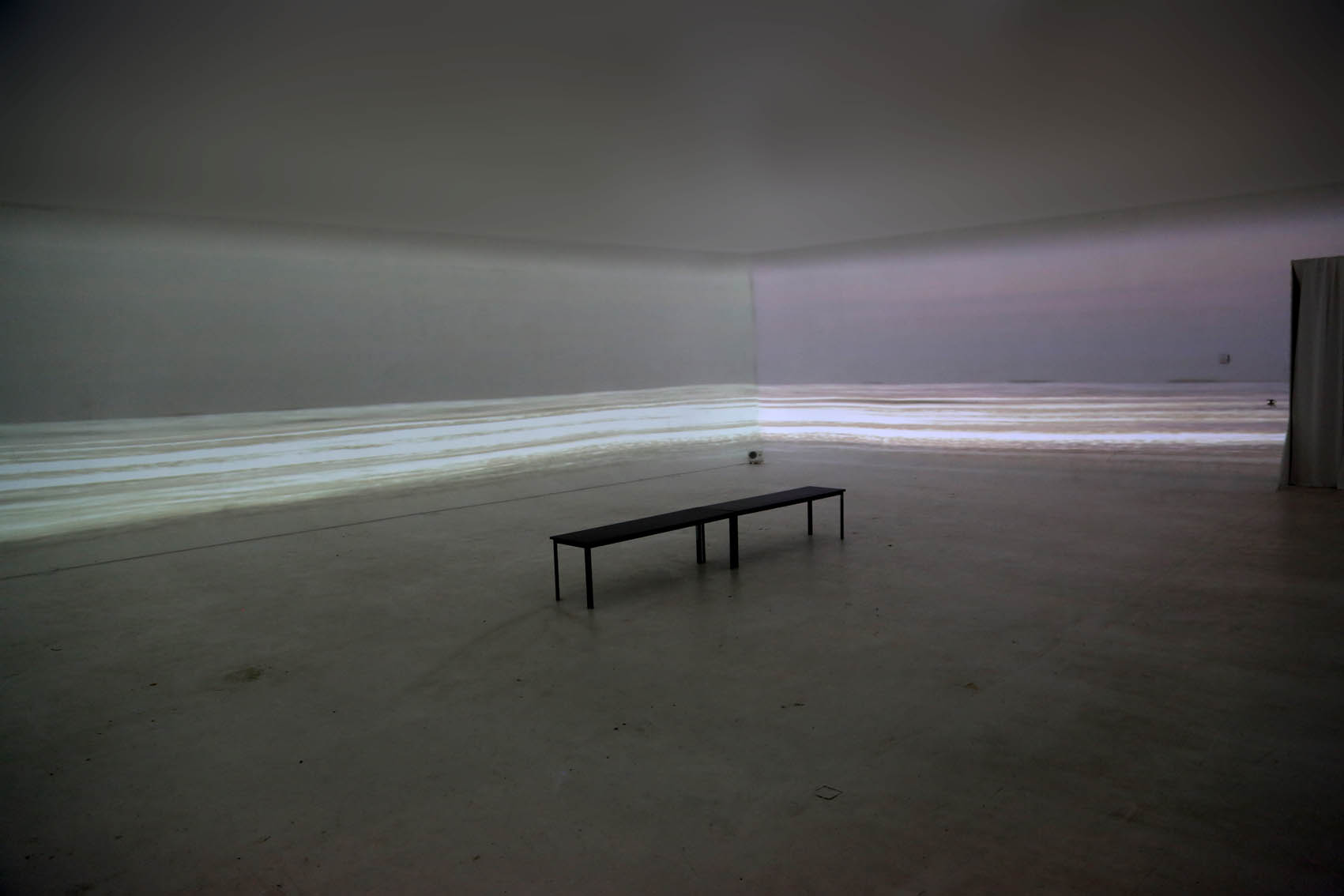 The 360º / Seascapes installation is a collaboration of Rob Moonen and composers S&vR. For the Hilvaria Studios, they developed an expanded sound-cinema installation that occupies the entire space of the studio.

The Egg of the Hilvaria Studios is built as a "fully surround infinity curve". It is a space that has a visual and acoustic stimulating effect on the senses of visitors. The special visual and acoustic qualities of this space inspired Strijbos van Rijswijk and Moonen to develop a new variant of the original 10-channel installation.

In the other areas of the Hilvaria Studios, photo works by Rob Moonen from the "Infinite Loop" series are shown. 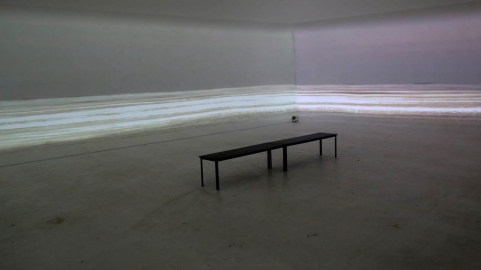 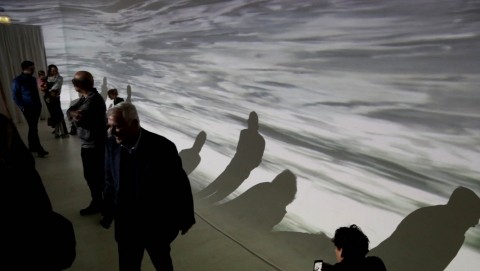 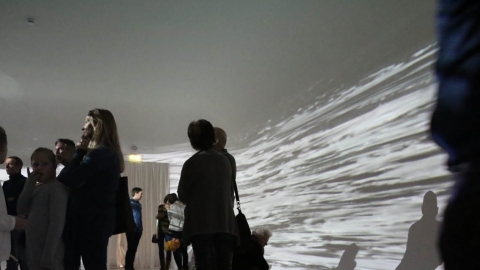 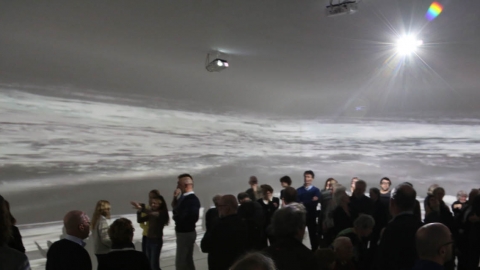 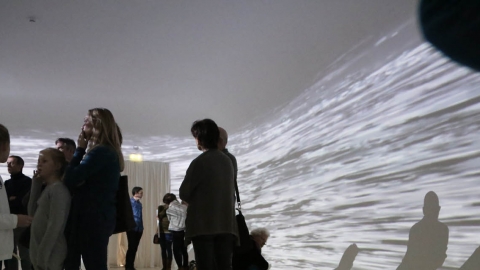 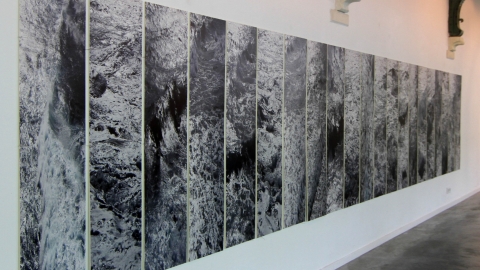 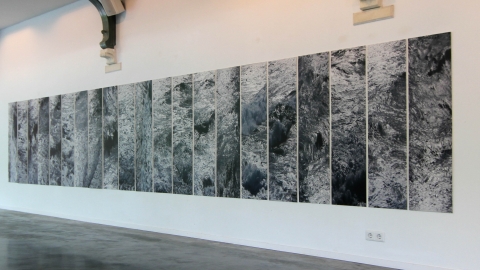