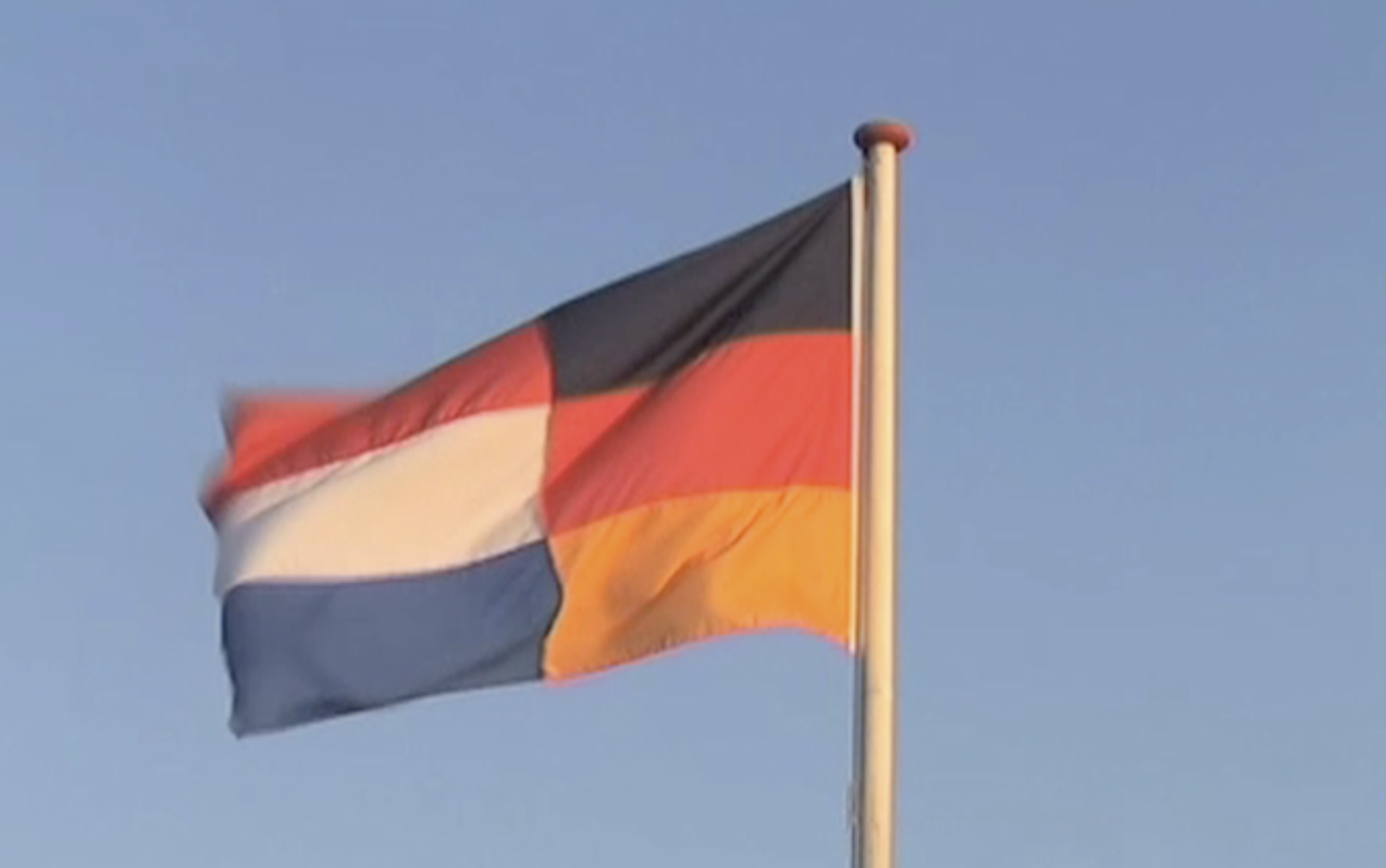 Hans-Werner Kroesinger and Rob Moonen met just after the fall of the Berlin wall. They were brought together by a common acquaintance topaste posters in Kreuzberg for a theater production. The second meeting follows in 1992 at Schloss Solitude in Stuttgart. Both have a fellowship and stay there for about a year. Moonen works on two projects together with Olaf Arndt. Kroesinger directs a number of plays there.
There is mutual interest in each other's work. Following the installation "Camera Silens" by Moonen & Arndt, Kroesinger creates the theatreplay "Stille Abteilung", in which Camera Silens is central both in terms of content and physics.

Kroesinger and Moonen then meet again in 2001 in Cape Town, where they jointly develop the piece "TRUTH" from the hearings of the TRC (the truth commission), in which Conrad's "Heart of Darkness" bridges the Belgian colonial past, in particular Leopold the second and South Africa in which ANC and and the secret police, CCB, are diametrically opposed. Kroesinger publishes a text about the work "the Blind Spot" in district six in Cape Town that Moonen made together with the South African artist Kevin Brandt.

Then follows the pieces "Gladius Dei" in 2002 about the Haus der Kunst in Munich, the birthday gift of the rich banker August von Finck to Hitler, for the Bayerische Staatsschauspiel and recently "Plan Gelb" 2005 about the liberation of the Netherlands.

In October 2005, Kroesinger and Moonen traveled together to Bucharest in search of the traces of Ceausescu and the 1989 Christmas revolution.

In Bucharest they met the director of the Goethe Institute and the German cultural attache, who label the cooperation between the two as a good example of a German Dutch Alliance.

D / NL illustrates this alliance by linking the symbol of both nationalities, the "Schwarz Rot Gold" and the "Red White Blue" and planting this new flag on a symbol of common history: the bunker. May the flag planting serve as an example to overcome the time-honored rivalry and animosity between the two countries.