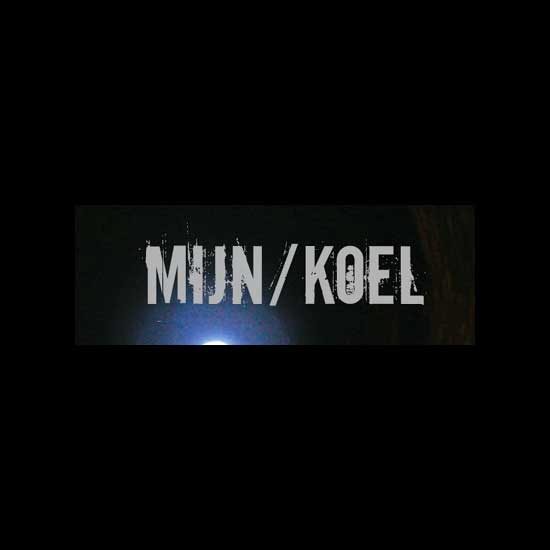 "Underground we were all black" Mining was the first industry to employ many foreign workers. After the Second World War, a large number of Italians, Spaniards, Poles and then Turks and Moroccans, but also East Dutch came to the mining area. They have had and still have a great influence on the demographic composition, language and dialects of the region.