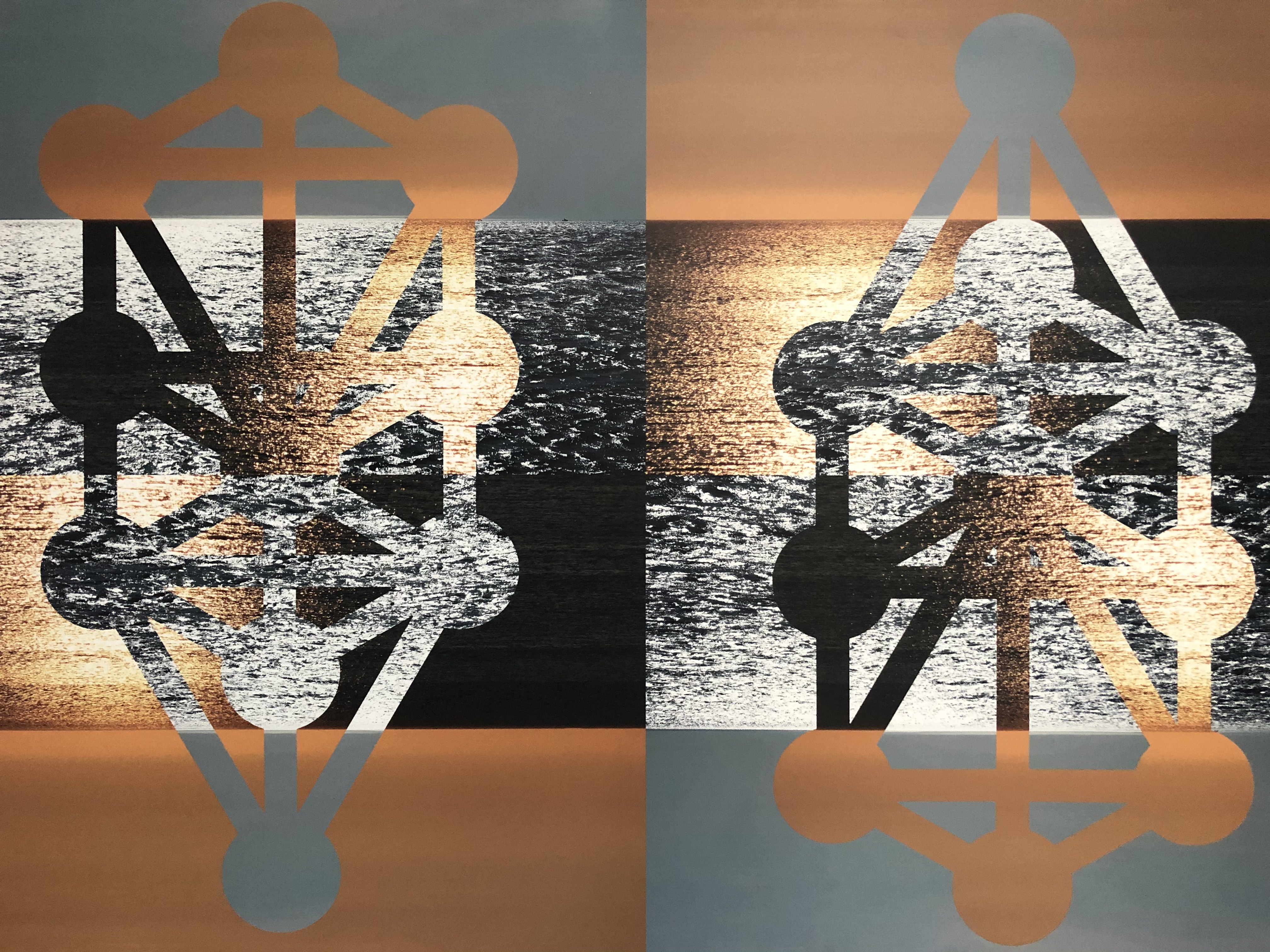 As part of the project 24x24 in which 24 artists showed a work in 24 hours at 24 different locations in the centre of Tilburg, I showed the photo work entitled Orient = Occident. It was originally thought of at the Helga Deentuin next to the synagogue in Tilburg, but now placed on the fence of the former Tilburg public school.

I once made an installation in the synagogue based on the kabbalah, the mystical diagram with which knowledge of the divine world is pursued. The kabbalah in this work is printed on two photos, one I took of the horizon at Tel Aviv and one at Hoek van Holland. The photos are silver and gold, but completely interchangeable and thus put into perspective the concepts of morning land and evening land, which often appear in the language of populists and of rightwing politics. This school housed 22 Jewish students (including Helga Deen) who were no longer welcome from 1941, 12 of them died in concentration camps. 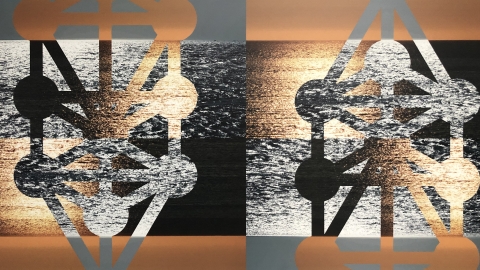 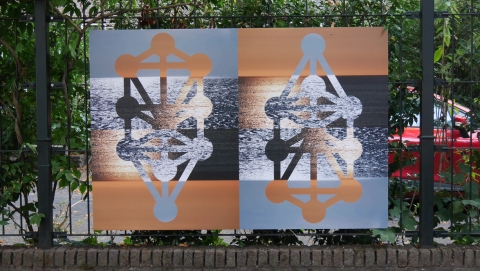 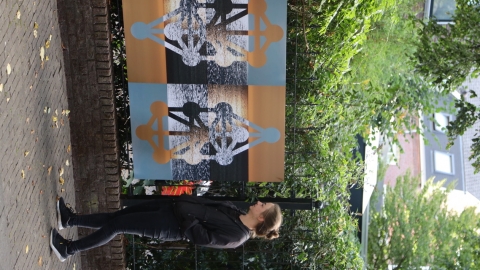 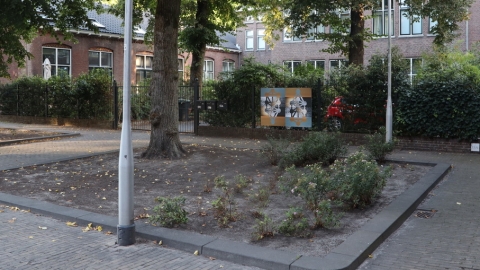