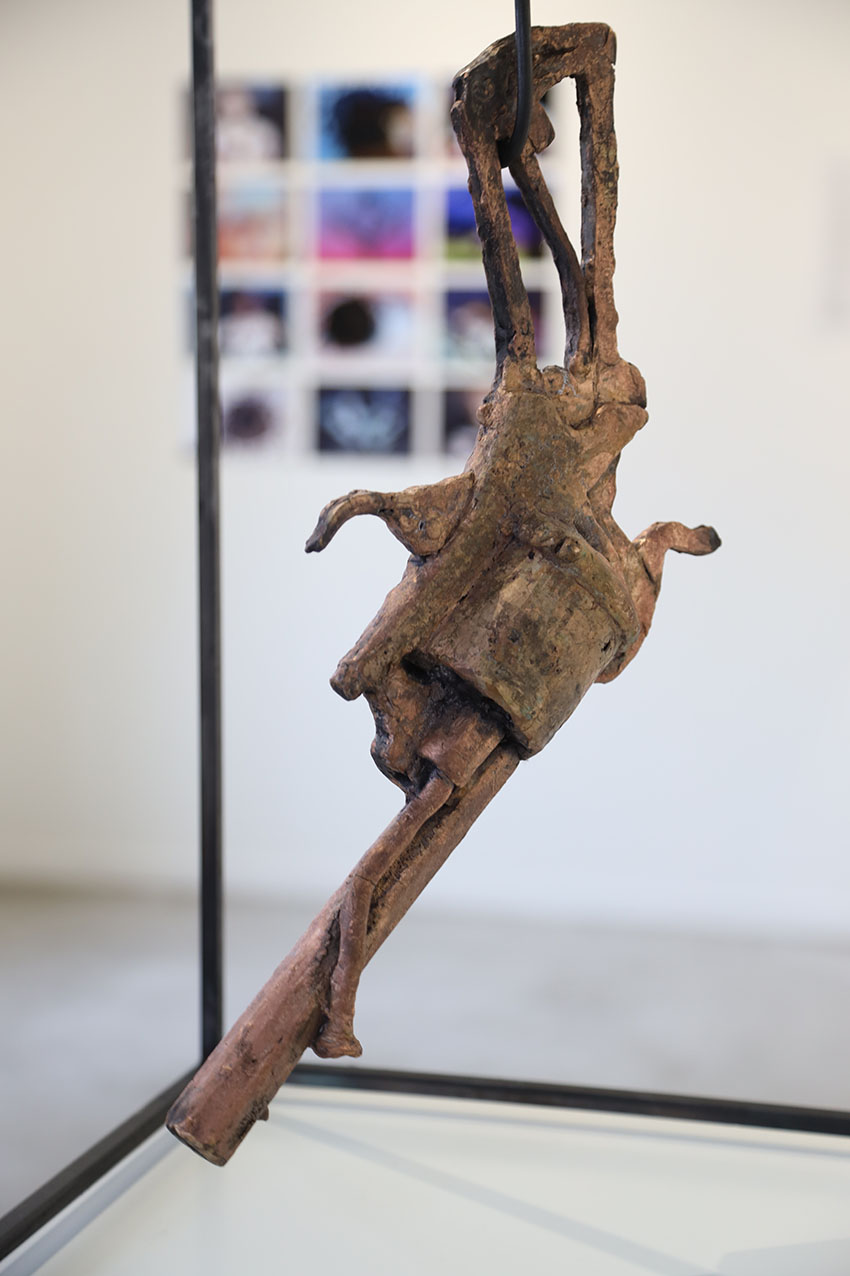 The death of Vincent van Gogh, the Dutch post-Impressionist painter, occurred in the early morning of 29 July 1890, in his room at the Auberge Ravoux in the village of Auvers-sur-Oise in northern France. Van Gogh was shot in the stomach, either by himself or by others, and died two days later.

Puffalo Pill:
In 2011, authors Steven Naifeh and Gregory White Smith published a biography, Van Gogh: The Life, in which they challenged the conventional account of the artist's death. In the book, Naifeh and Smith argue that it was unlikely for van Gogh to have killed himself, noting the upbeat disposition of the paintings he created immediately preceding his death; furthermore, in private correspondence, van Gogh described suicide as sinful and immoral. The authors also question how van Gogh could have traveled the mile-long (about 2 km) distance between the wheat field and the inn after sustaining the fatal stomach wound, how van Gogh could have obtained a gun despite his well-known mental health problems, and why van Gogh's painting gear was never found by the police.

Naifeh and Smith developed an alternative hypothesis in which van Gogh did not commit suicide, but rather was a possible victim of accidental manslaughter or foul play. Naifeh and Smith point out that the bullet entered van Gogh's abdomen at an oblique angle, not straight as might be expected from a suicide. They claim that van Gogh was acquainted with the boys who may have shot him, one of whom was in the habit of wearing a cowboy suit, and had gone drinking with them. Naifeh said: "So you have a couple of teenagers who have a malfunctioning gun, you have a boy who likes to play cowboy, you have three people probably all of whom had too much to drink." Naifeh concluded that "accidental homicide" was "far more likely". The authors contend that art historian John Rewald visited Auvers in the 1930s, and recorded the version of events that is widely believed. The authors postulate that after he was fatally wounded, van Gogh welcomed death and believed the boys had done him a favour, hence his widely quoted deathbed remark: "Do not accuse anyone... it is I who wanted to kill myself." 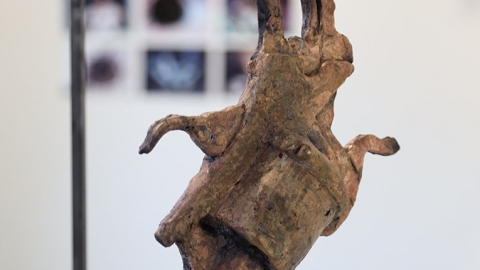 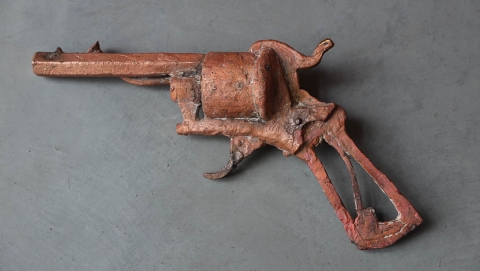 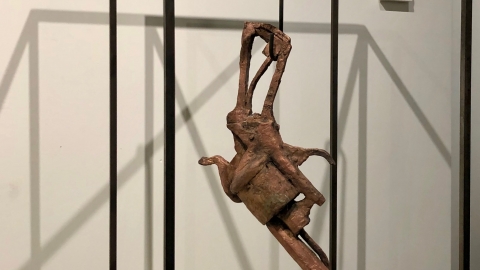 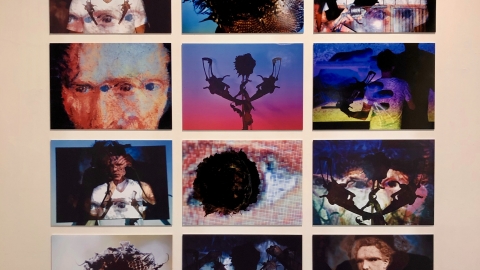 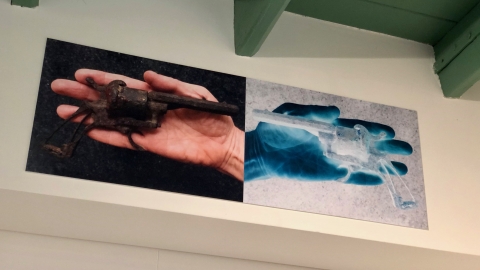 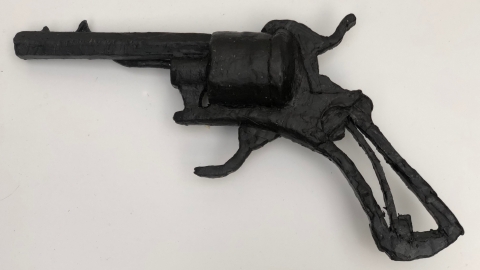 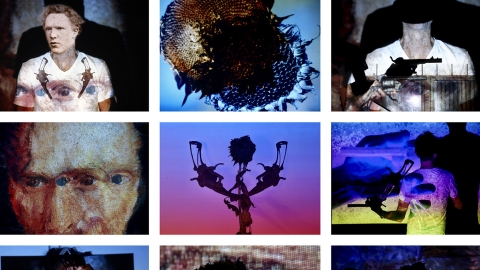 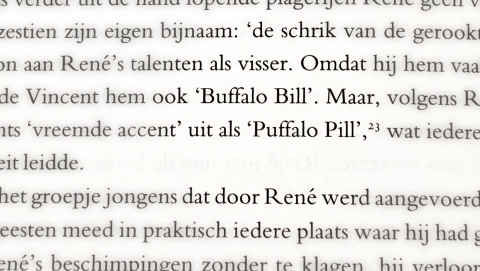